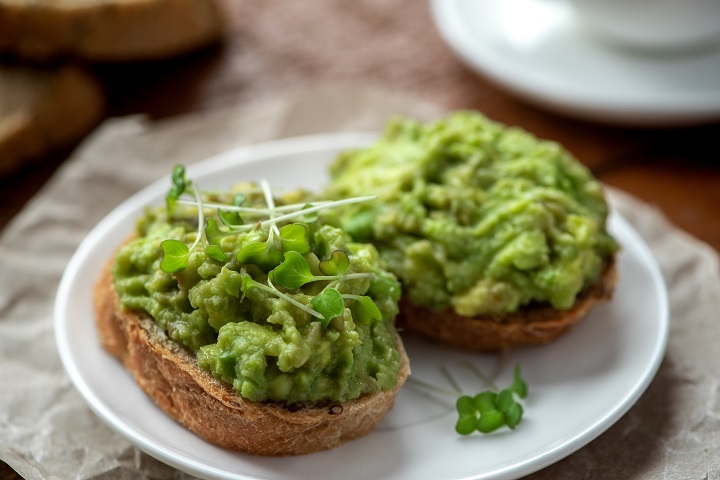 5 Most Popular Microgreens for Chefs | Easily Make Your Dishes Gourmet

Microgreens might seem like the hottest culinary buzzword, but seasoned chefs have been using these power-packed greens as an ingredient in fine dining for decades. Providing a hearty dose of nutrients, color, and flavor, microgreens belong everywhere, in restaurants and homes.

With so many on the market - from broccoli microgreens to cilantro microgreens, it can be hard to know where to start. We can learn from the best by checking out the most popular microgreens for chefs.

Microgreens are the younger, sprout version of other vegetables, many of which you likely recognize the name of. That includes broccoli, arugula, swiss chard, mustard, and more. In fact, there are about 60 different variations of microgreens.

Even though they’re small, microgreens are actually more nutritious than their full-sized counterparts. Research suggests that microgreens actually contain up to 40% more phytochemicals than mature vegetables.

In other words, they have very high levels of minerals, vitamins, and nutritious components. Most microgreens are rich in magnesium, iron, copper, zinc, and potassium.

Microgreens are a great addition to any diet. So, what are the most popular microgreens for chefs?

Most Popular Microgreens for Chefs

Cilantro microgreens offer up a gentle kick but are predominantly mild in terms of heat.

Chefs love them as they add notes of citrus, with a lemon-lime flavor that gives a fresh twist to any dish. Cilantro microgreens are especially great as a garnish on scrambled eggs or curry, but can also be mixed into a salad or included in fresh salsa.

Pea shoots rank among the most popular microgreens for chefs thanks to their delicate appearance and subtle flavor. Chefs also appreciate that pea shoots are affordable, making them an easy addition to any dish. They’re also full of folic acid and antioxidants, as well as vitamins A and C.

These nutritious microgreens have a crisp texture and slightly sweet flavor, so they work great in a fresh salad. While best raw, larger pea shoots may sometimes be stir-fried in place of swiss chard or spinach.

When a chef is looking to add a spicy flavor, they turn to radish microgreens. Coming in a variety of colors, these microgreens grow dense and have large leaves with thick stalks. They’re an excellent addition to Asian cuisine, especially sushi, as they taste just like freshly pickled radish. However, there’s no hard radish exterior - instead, you get all that punchy flavor in via greens.

Arugula microgreens are similar to broccoli microgreens in that they offer a peppery flavor, yet they’re much more intense. They make the list of most popular microgreens for chefs due to their citrus-pepper aroma and lightweight yellow-green leaves. They add the perfect zesty, nutty flavor to any dish that needs a bit of spicing up.

Whether you choose broccoli microgreens, cilantro microgreens, or anything in between, you’re sure to get a nutrient-dense ingredient.

These rank amongst the most popular microgreens for chefs for good reason - they add aroma, flavor, spice, and more!

Want to try them out for yourself? Check out the Etum Organics weekly delivery service. Purchasing from Etum Organics means you’re supporting local organic farmers while getting the very highest quality organic foods. You can learn more about our practices in our blog.

More from the Blog 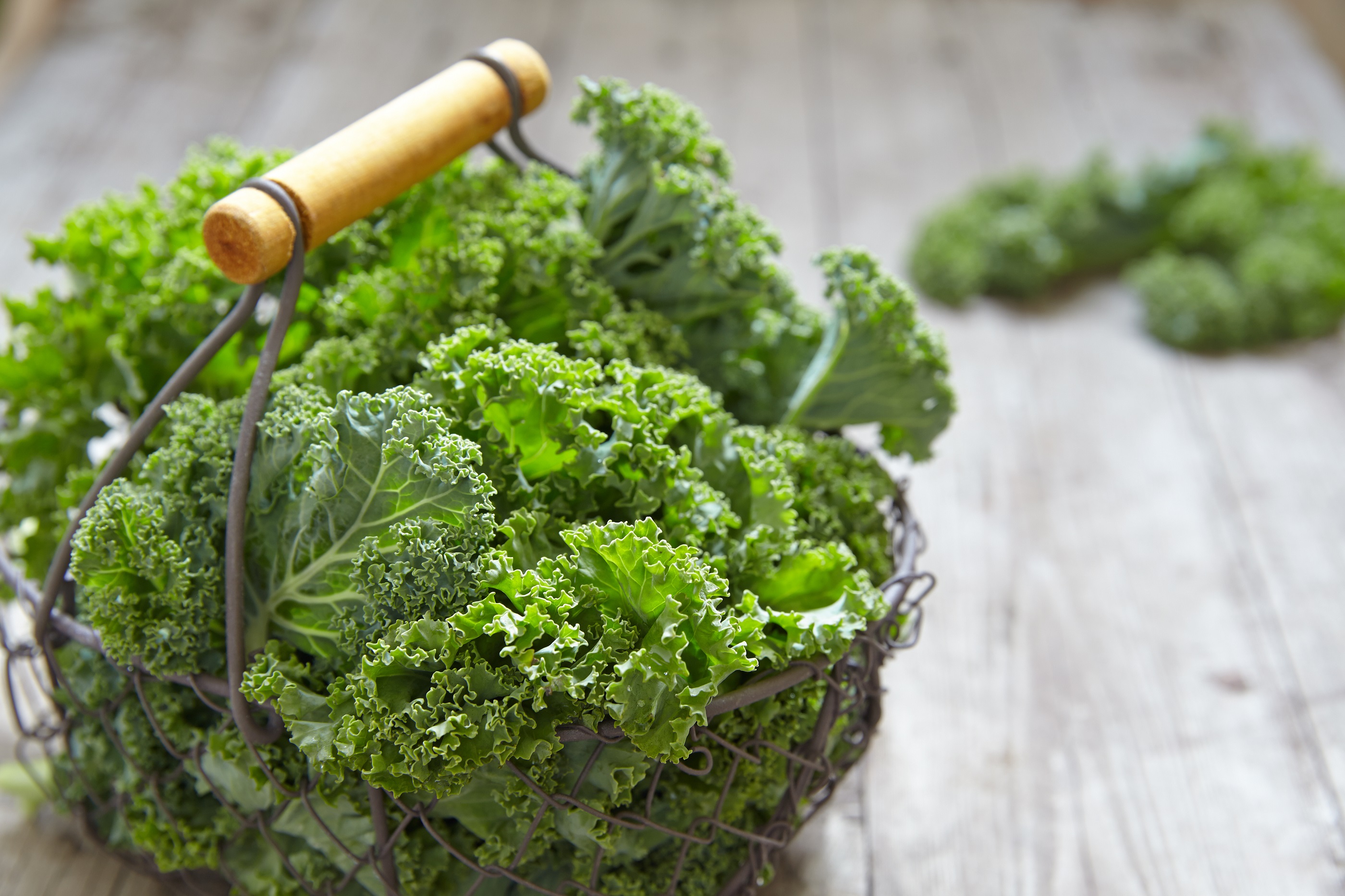 Kale is a highly nutritious food, with a power punch of highly concentrated vitamins and phytonutrients (potent nutrients that come only from plants) that do wonders for our body and overall health. 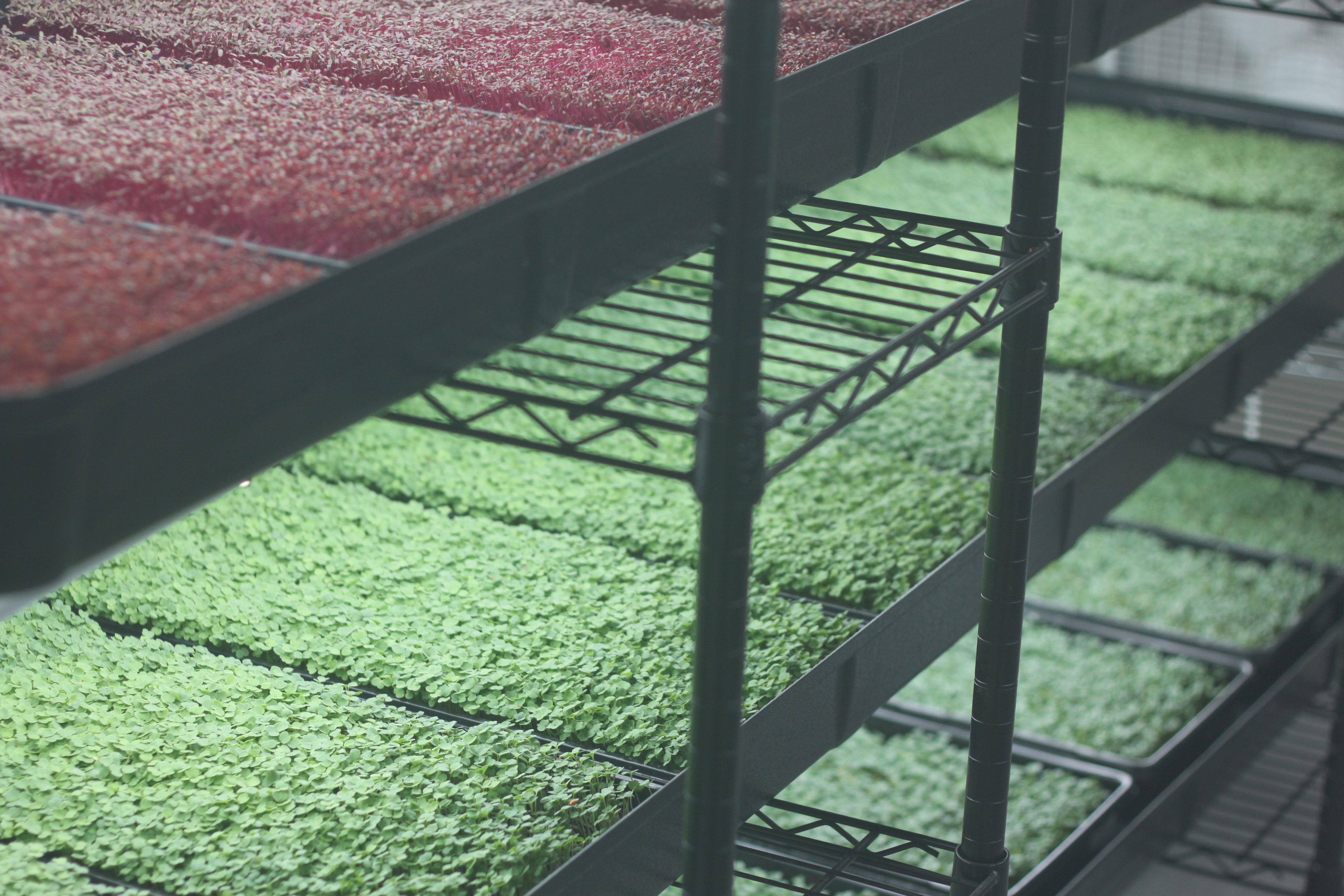 A closer look at these nutritionally dense crops and how to use them. 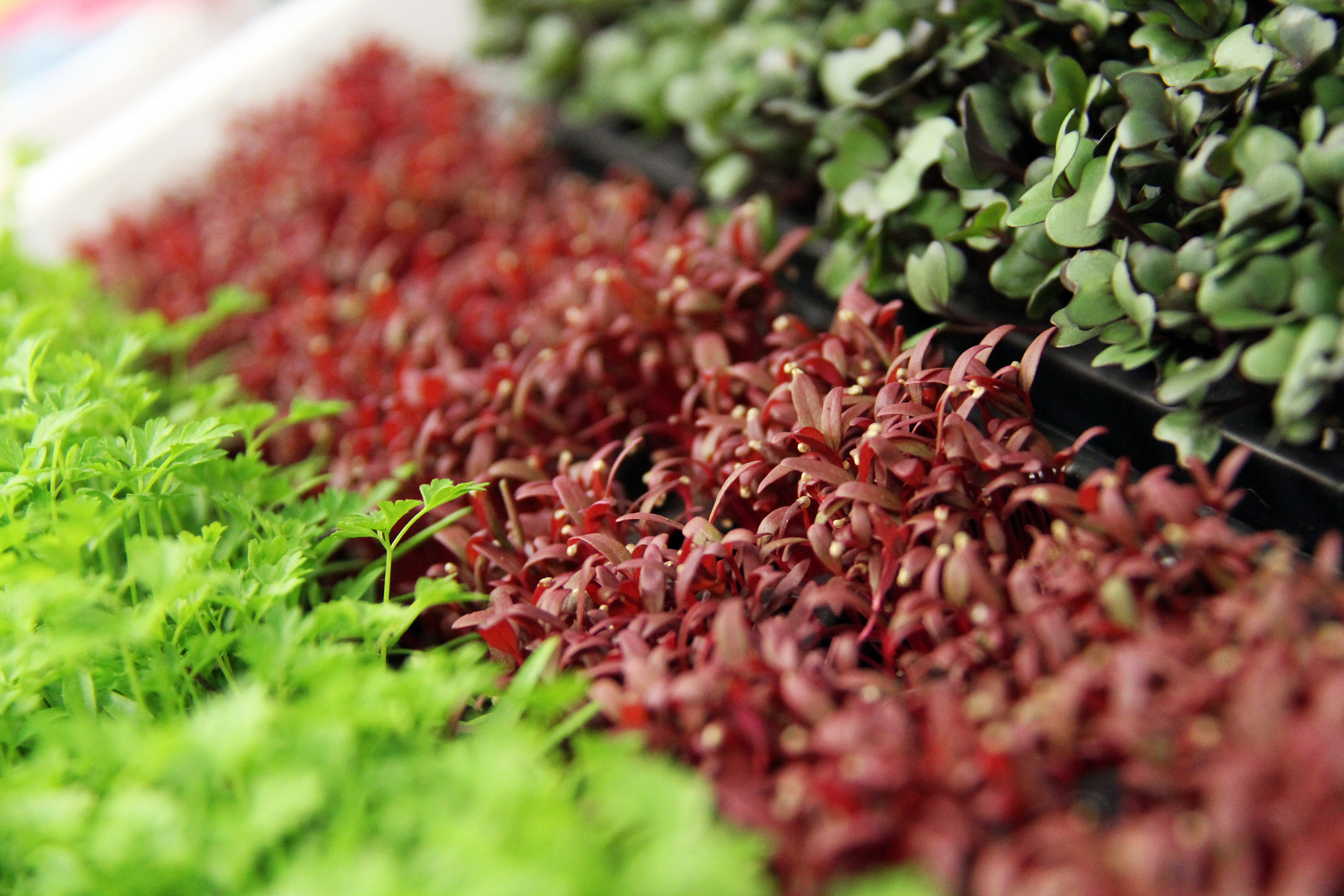 10 Microgreen-Heavy Recipies; Throw 'em on Everything!

Here’s a few recipes to help inspire your next microgreen-incorporated meal. 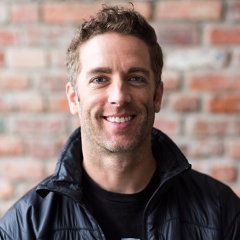 Stay Up To Date!

Get notified on the latest blog posts on nutrition, local ag, and much more!
Thank you! Your submission has been received!
Oops! Something went wrong while submitting the form.
*We will never share your email address with third parties.